Other words Photoshop makes it possible to isolate certain parts of an image, without permanently changing the layer. This allows you to tweak the image at any point in the creative process. Clipping Paths are a traditional method of cutting out objects or people in Photoshop that allows you to create image files with transparent backgrounds. This approach works best with objects or people with “hard” edges around the object or person you want to cut out.

In Data folder you can find a PathPoints.txt file. It contains Bezier points for our path. In your custom project you can create such points manually or use a Photoshop Pen tool.

Sample Tiff image with no Paths inside

As you can see on screenshot, a Sample.tiff image has no any Paths. We will create a Path in Tiff image using Aspose.Imaging library and data in PathPoints.txt file. 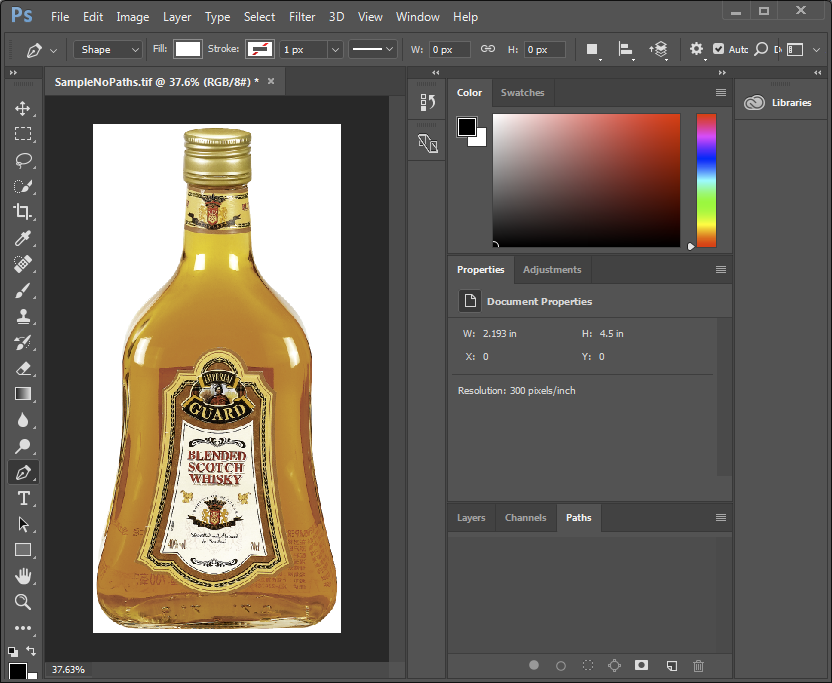 Please, use the following code to create a new path in our Tiff image:

Created Path should look like similar to the following screenshot: 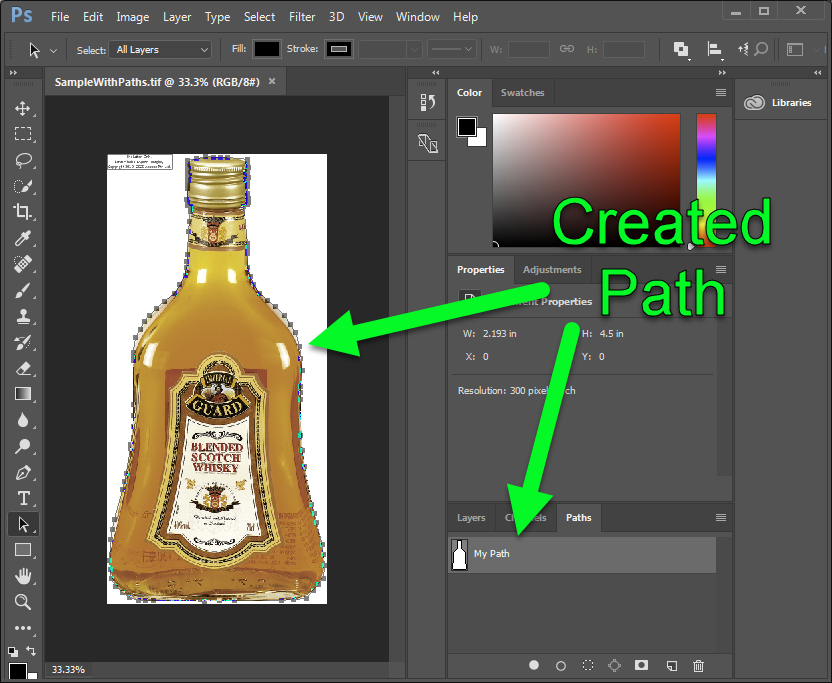 Transfer Clipping Path to Psd image during the export

Its quite helpful to use Paths in Psd images. You can easily transfer the Path using the following code: The Path transferred to Psd image is identical to Tiff Path: